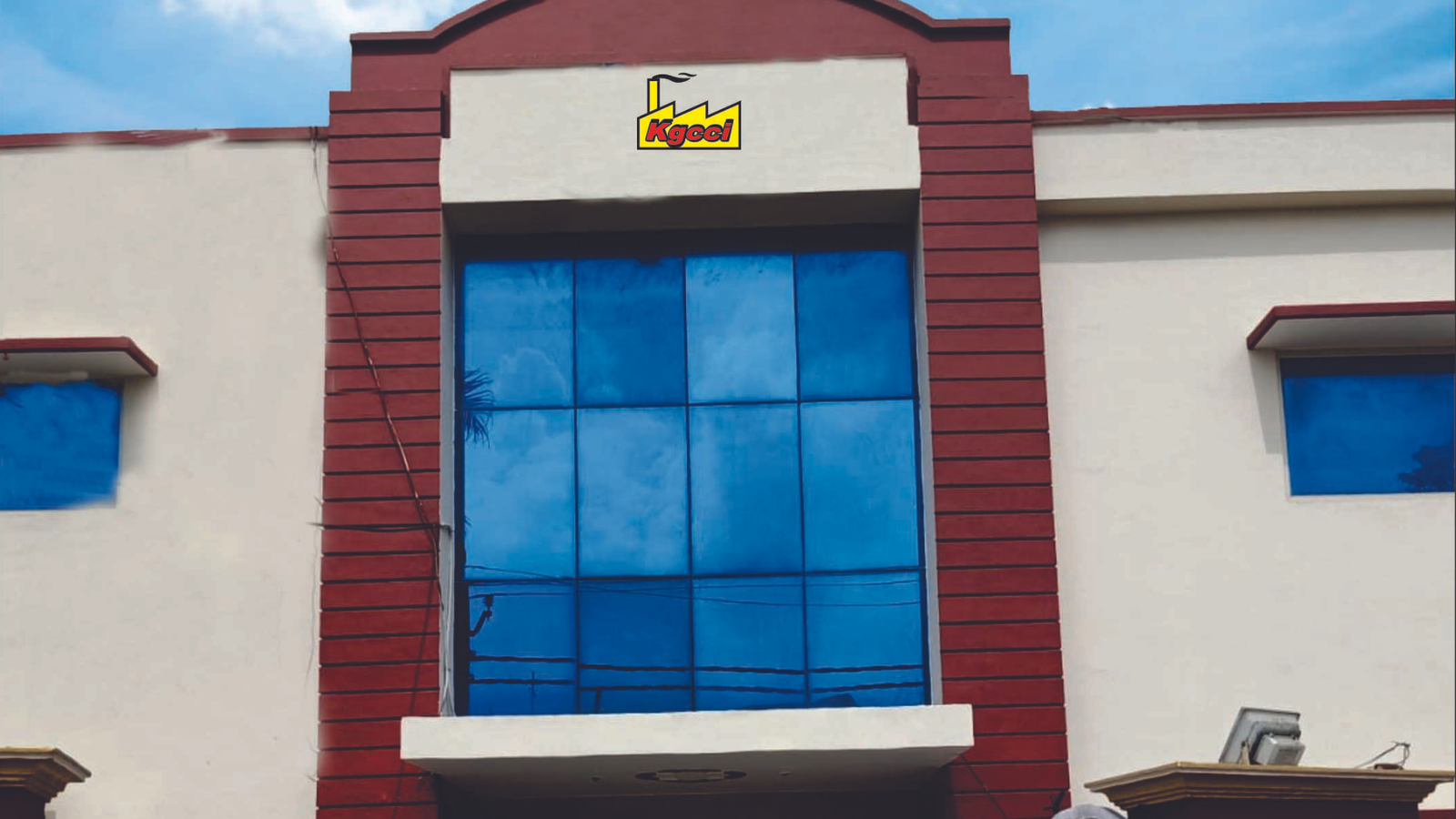 KGCCI was originally the brain child of some dynamic entrepreneurs who conceptualized an organization to look after the interests of mercantile community in this part of the country even before many highly industrial locations could think of a similar outfit.   This location, which later became a separate State, was a tiny part of Uttar Pradesh with distinctly differing from rest of the State in geographical, climatic and cultural environments.

KGCCI was established in the year 1987 with its office located in the premises of Jindal Solvent Extraction Factory, Kashipur. During 1997, it was shifted to rented office space at the Old Anaj Mandi. Now the office of the KGCCI is situated in its own building in the Industrial Estate, Bazpur Road, Kashipur. The building has been named “CHAMBER HOUSE”.  The existing building in the location was inaugurated in 1999 by the Honorable Chief Minister of the State, Shri Narayan Dutt Tiwari.  Later a new multipurpose building was constructed with appealing grandeur.  This was inaugurated by Hon’ble Minister, Health & Family Welfare, Uttarakhand State, Mr. Tilak Raj Behar on March 30, 2006. The building has a well established auditorium with a seating capacity of 150 and a conference room to accommodate 50 persons.  There is also a banquet hall.  The building houses spacious office for the staff of the Chamber and also a small pantry to meet the needs of snacks and beverages for events held in the premises. 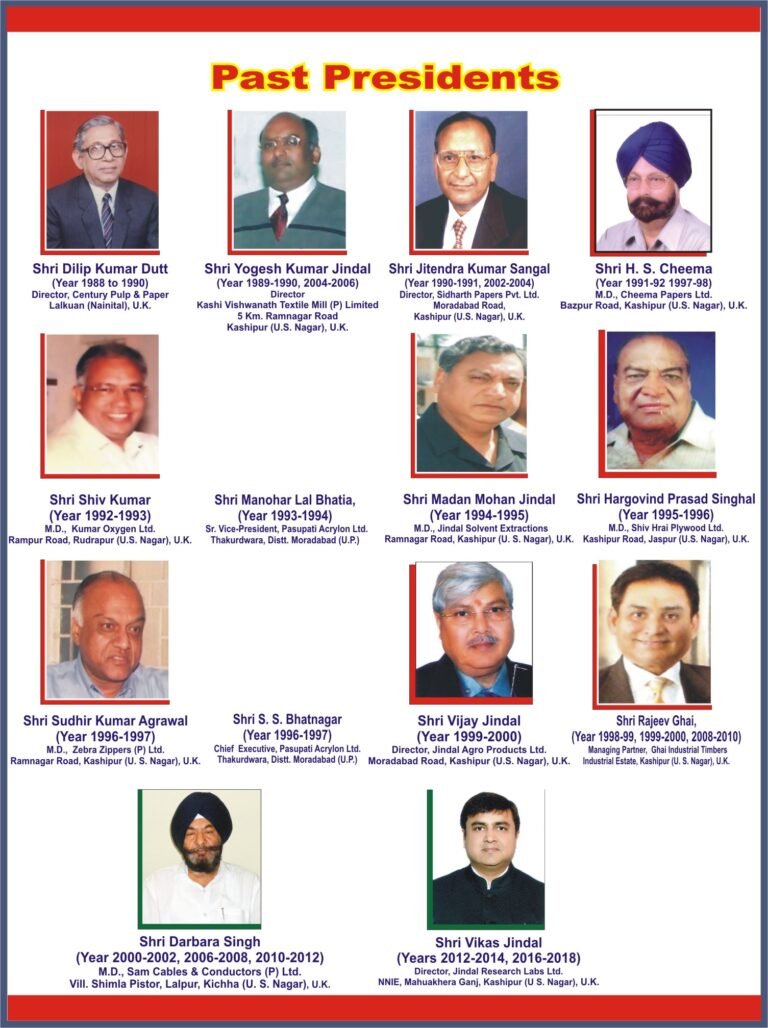 The KGCCI with a clear vision and objectives for industrial and economic betterment has been growing into a strong and effective association of the Trade and Industry of the State.  Post-2000 when the State of Uttarakhand was born, the pace of Industrial Development in the State quickened up.  New Industrial Areas were established and many factories of different scales were installed in the State.  The membership of the chamber has also been growing gradually and the present strength is about 350.

KGCCI provides the platform for the industry and trade of Uttarakhand for interaction within themselves the Government bodies of the State and the Centre. Expert committees have been formed to deliberate on specific issues and subjects of business like company laws, taxations, finance and banking, custom & excise, infrastructure, power supplies, labour laws & human resources development, etc.  Legal issues common for the industry are also taken up by the Chamber.  Expert services that would benefit the members are arranged by the Chamber.  Trainings, workshops and seminars are organized for the benefit of the members and the employees of the members organizations.

KGCCI is an organizational member of:

Information on all legislations and regulations and the changes made in them  that would affect the industries is shared with all concerned members and also made available from the archives of the Chamber.

Objectives of the Chamber: 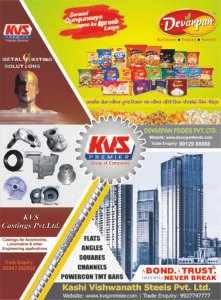 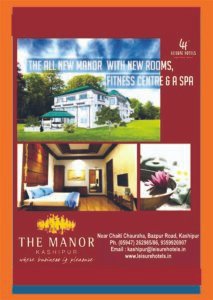 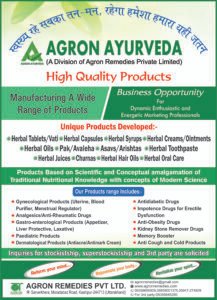